Cordyceps is an adaptogen, not a stimulant, so it helps you produce and maintain constant energy levels. Coffee can give you an energy spike, followed by a crash; cordyceps, on the other hand, helps your body produce its own long-lasting energy.

Cordyceps is an adaptogen, not a stimulant, so it helps you produce and maintain constant energy levels. Coffee can give you an energy spike, followed by a crash; cordyceps, on the other hand, helps your body produce its own long-lasting energy. A compound called cordycepin is an adenosine analogue that increases the speed of ADP (adenosine diphosphate), which transforms into ATP (adenosine triphosphate). This matters because ATPs are coenzymes that transport energy within the cells; more ATPs means more energy … and cordyceps has been shown to increase ATP levels by up to 50 percent!

Cordyceps can also increase maximum oxygen intake (VO2 max). Many asthma sufferers and former smokers experience great results with cordyceps, but all of us can benefit from increased breathing capacity. Cordyceps is believed to remedy fatigue, which is why it has also been used to recover from severe illness and surgeries. It offers the perfect nutrition for people whose energy levels have been depleted over a long period of time, and also works great for athletes recovering from hard workouts.

HOW AND WHEN TO USE:

Add one packet to 8 fluid oz. of hot water, or blend it into your favorite smoothie.

Drink this beverage while participating in sports to prevent fatigue and speed up recovery.

Drink in place of a cup of coffee for a healthy energizing effect, minus the jitters.

Drink one packet per day. 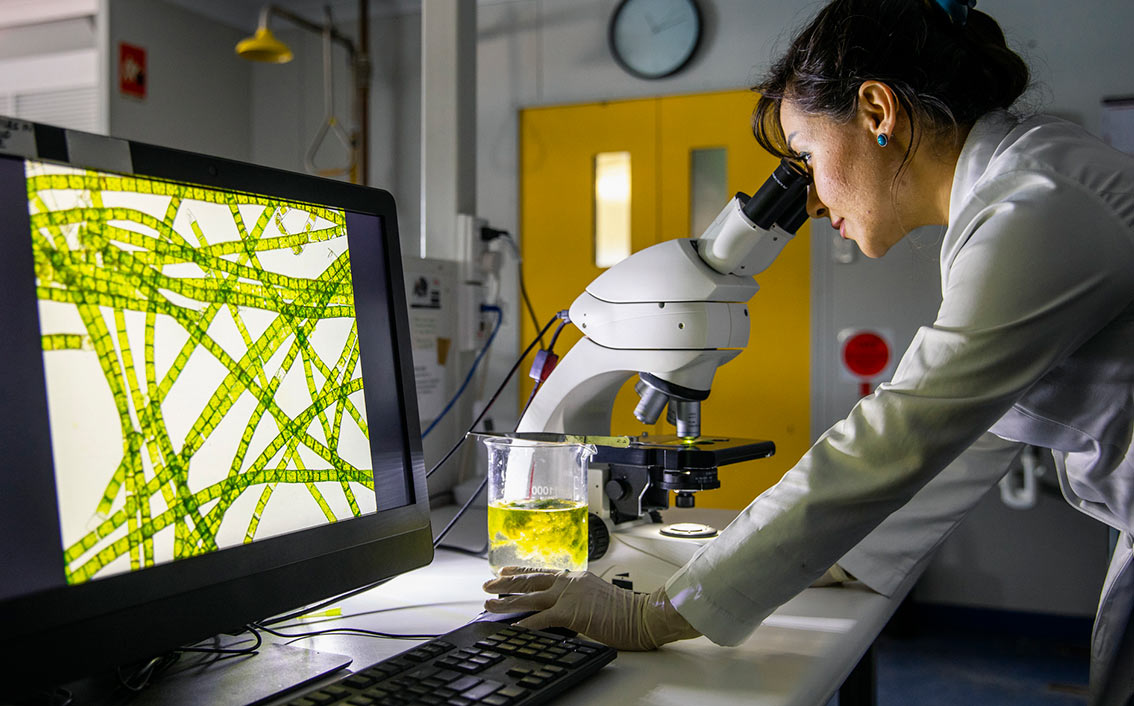 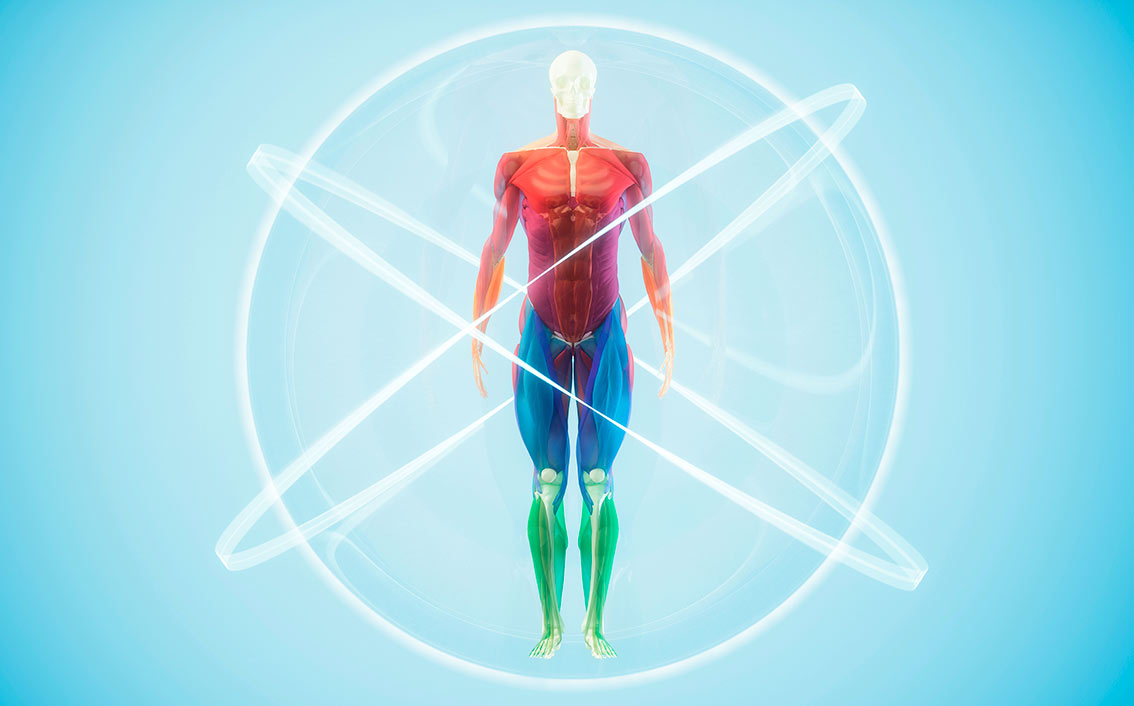 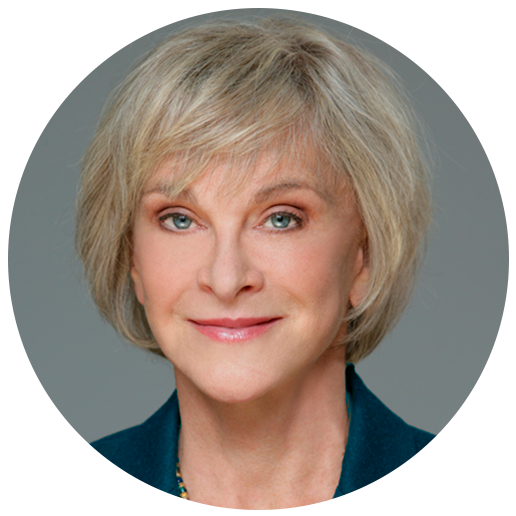 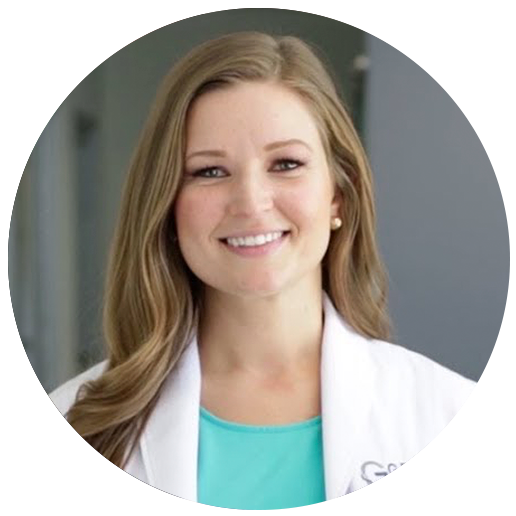 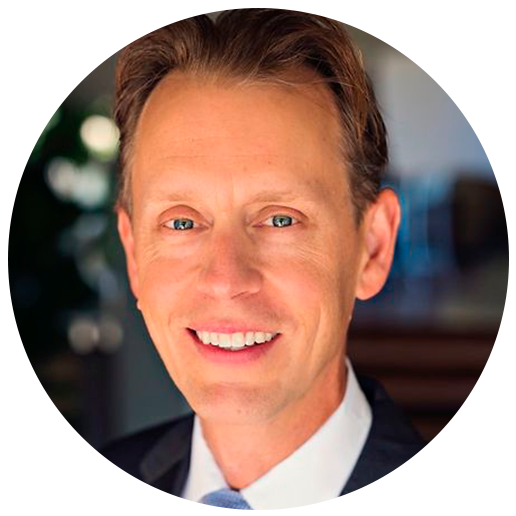 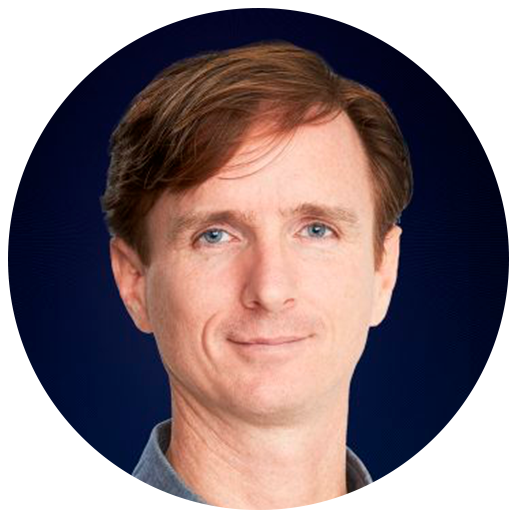 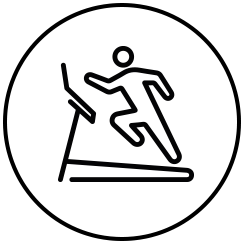 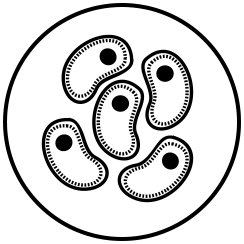 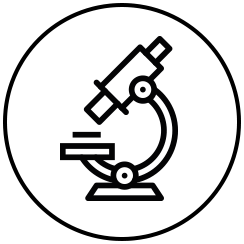 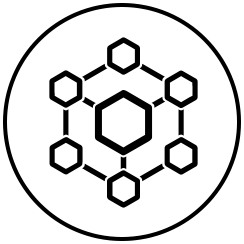 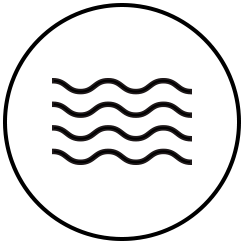 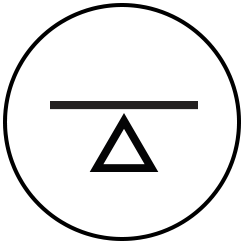 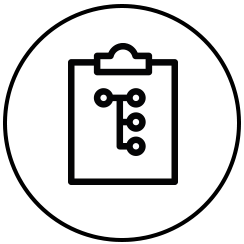 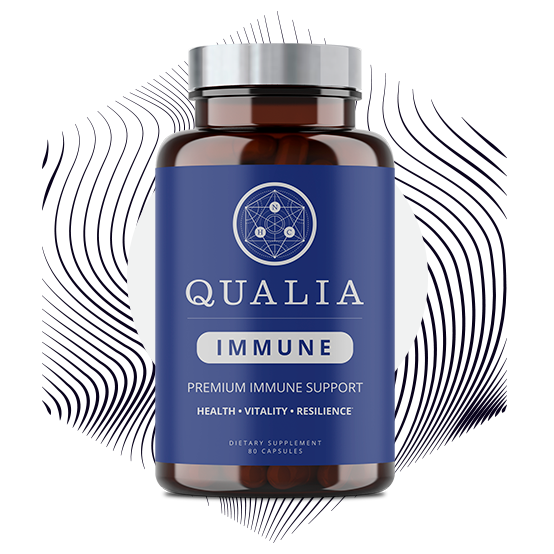 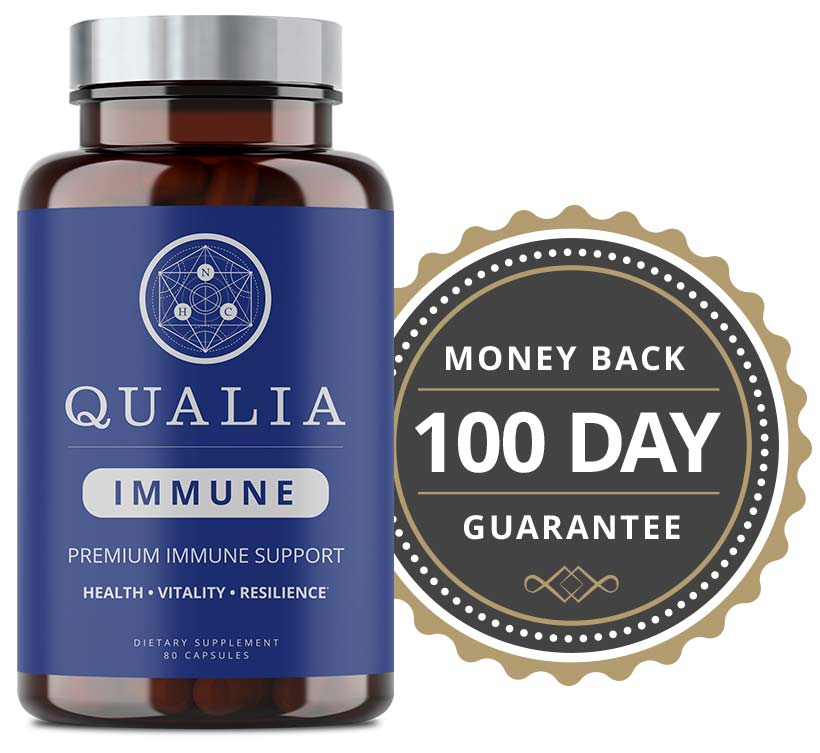